Last updated: about 2 months ago

The stadium hosts major football matches including home matches of the Romania national football team, and it is the preferred venue for the Cupa României Final.

The Arena Naţională was built on the site of Romania’s previous national stadium, Stadionul Naţional Lia Manoliu, which closed its doors in 2007.

In 2012, the Arena Naţională hosted the Europa League final between Atletico Madrid and Club Athletic (3-0). It has furthermore been selected as one of the playing venues of the 2020 European Championships, which are played across Europe.

The highest audience for a football game was achieved on 16 October 2012 in a qualification match between Romania and Netherlands to the 2014 FIFA World Cup, which brought 53,329 people to the stadium

How to get to Arena Naţională 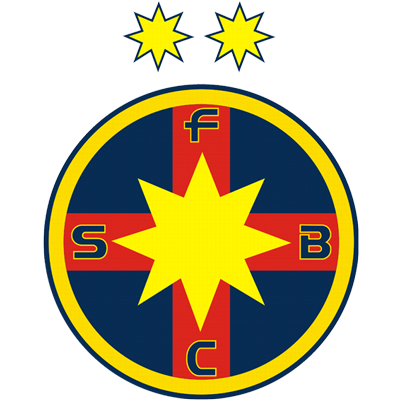